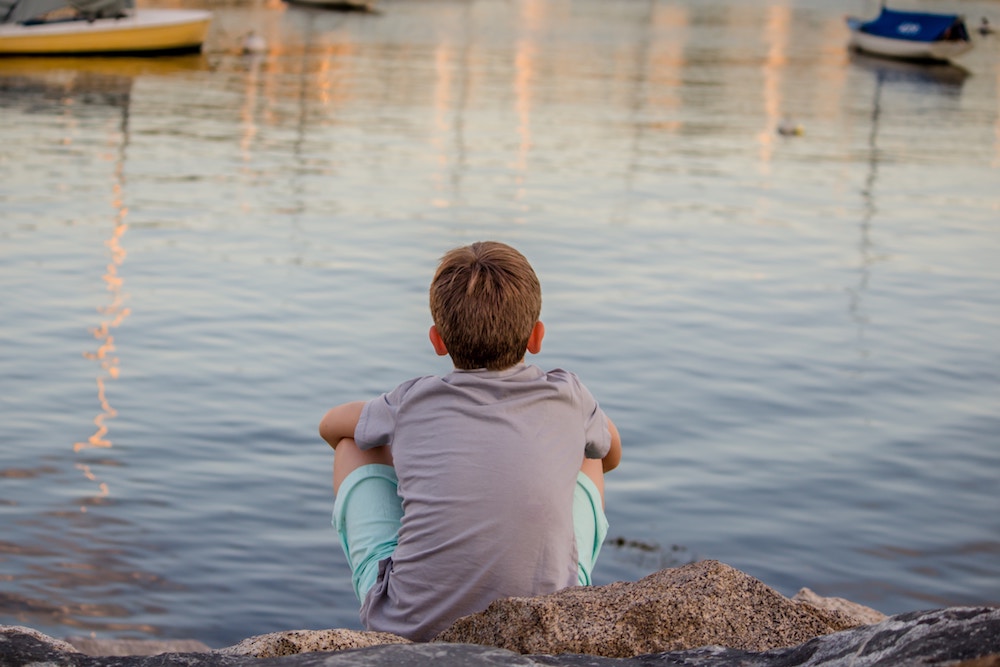 April is National Child Abuse Prevention Month.  It isn’t a topic people normally want to think about, but the truth is child abuse happens.  In fact, Michigan has been ranked as one of the top 10 worst states in the country for child abuse and neglect rates.

Take the real story of a girl we will call Claire.  For her, the abuse and neglect started when she was less than 6 months old.  She was neglected and often left alone for hours.  Her mom had limited ability to cope with the needs of an infant and would often put her in a room alone and close the door.  This type of neglect continued and eventually escalated. When Claire was 4 years old, a neighbor finally called Child Protect Services, because they were concerned about not seeing her outside for several weeks.  When Child Protective Services investigated, they found the child malnourished and suffering from several serious injuries.

Because of a concerned neighbor, the girl was removed from the abuse and was able to receive the medical care that she needed. Although the girl’s physical injuries started to heal, the trauma she experienced from the abuse and neglect took much longer to overcome.  Due to the impact trauma had on her development, she struggled with trusting others and had difficulty with attachments.  She would have outbursts of anger and yelling, often hitting others.

Thankfully, this young lady was able to get the help and supports that she needed.  Therapy services helped her to process the trauma and to finally move forward with her life, although she will never forget the trauma.

“The brain development becomes frozen in time and all life experiences are seen through the lens of the trauma they experienced.  Rational thought becomes secondary to fight, flight and freeze responses. It’s not that they don’t want to react differently, it is a lack of ability or skill to react differently.  It can take months, years and sometimes a lifetime to overcome damage trauma causes in brain functioning.  But, with the right help, victims can move beyond the trauma.”

The problem is real, but the situation isn’t necessarily hopeless.  To close out the month of April, we will be honoring National Child Abuse Prevention Month with a series on what people like you can do to help.  Look for the second post in this series tomorrow.