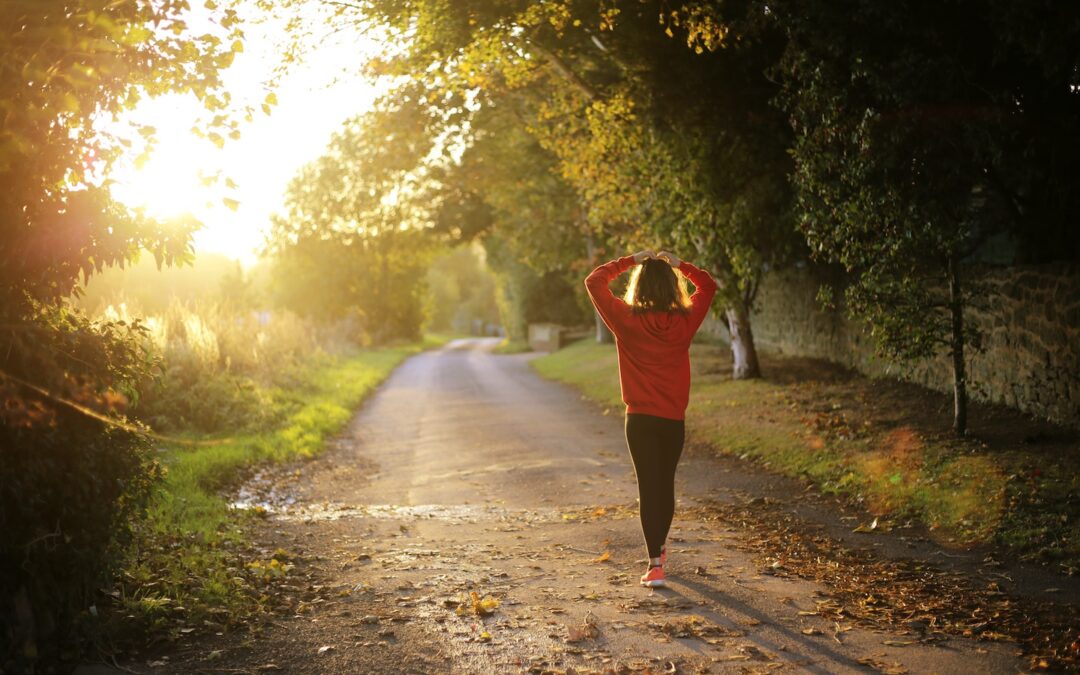 This is the second post in our series to honor National Child Abuse Prevention Month.

In our first post, we talked about the reality of child abuse in Michigan and what it does to a child’s brain.  Now, let’s better define abuse and neglect so we can recognize it.

Child abuse can be broken down into categories: physical abuse, sexual abuse, emotional abuse, and neglect which includes inadequate supervision and the neglect of physical, emotional, educational or medical needs.

“Most people understand and are concerned with the physical harm that is associated with abuse and neglect,” says Don Guernsey MS LMFT FSAC, Director of Behavioral Health at Eagle Village.  “However, it is the trauma from the experience that is the most difficult injury to heal. The emotional and mental health effects of abuse and neglect are devastating to victims, families and our communities.”

The damage simply doesn’t stop with the victim.

So what does this cycle look like when it plays out in society around us?  While we might imagine it only taking place in poor and impoverished neighborhoods, abuse actually takes place in every community.  There is no one profile for an abuser and they come from all economic levels, genders, education levels, and cultures.  Check out these signs and symptoms of abuse and neglect in children and parents so you know what to look for.

Signs of abuse or neglect
In children

In the parent/child relationship

Signs of physical abuse
In children

Signs of neglect
In children

Signs of sexual abuse
In children

Signs of emotional abuse
In children

To close out the month of April, we will be honoring National Child Abuse Prevention Month with a series on what people like you can do to help.  Look for the next post in this series tomorrow.