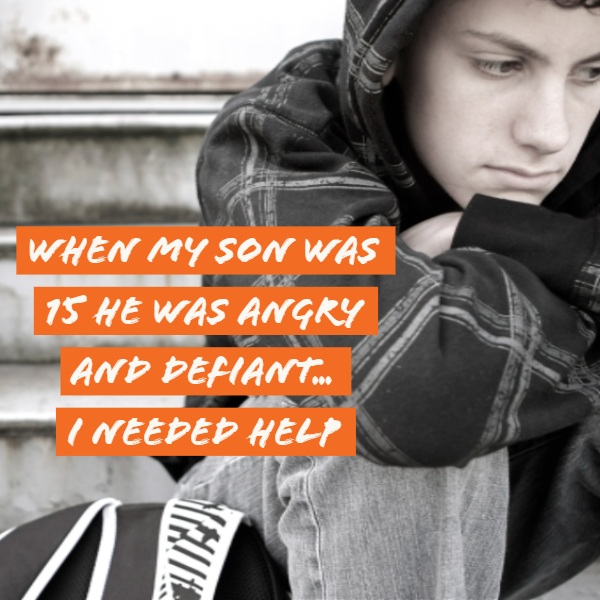 It is our pleasure to work with the kids and families that need it most. Through our intervention camps and weekends to our residential program– we are here to help.

“When my son was 15 he was angry and defiant. He had no respect for the rules and pushed the limits at home and at school.

My husband worked down state and was gone all week. I needed help and I went to the court house to ask for help. They said they could not help because he had not done anything illegal. I begged for help before he did something illegal. They repeated that there was nothing they could do.

That is when the judge came out of a room behind me, took me into his chambers and in very little time had arranged for my son to go to Eagle Village for a survival trip.

When we left him at Eagle Village for the trip he was cruel and cursed me as an evil $&##+. It was one of the worst moments of my life.

Two weeks later when he graduated, he gave a small speech (all the boys did) [and] he thanked me for making him take the trip and spoke of all he had learned.

Today he is 43 years old and the city manager of a small peaceful village. He is neither rich nor highly important, but he is honest and hard-working, a terrific father, husband, brother and son. Thank you.” – Cindy, parent of a former camper

Stories like these remind us how important our work is.  Help us make a difference- please donate today!