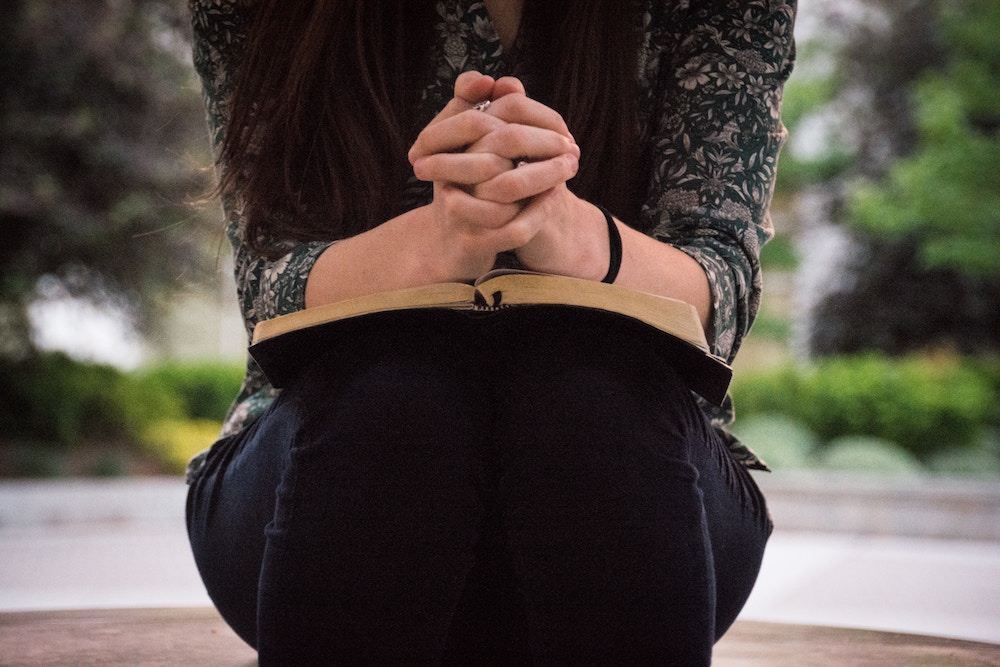 Rocks That Move…. And How You Might Miss It

For years, there has been a mysterious place called the Racetrack Playa. It’s a place where 700lb rocks have been known to move across the ground, leaving trails in the ground behind.  About once per decade, the rocks would move again. Nobody knew why. Nobody knew when.  Nobody knew how.

Speculations had been made, of course. Speculations as to the storms or the floods or the winds that would be needed to move the rocks. Some speculated that no one would ever actually witness the rocks move.

As it turned out, all along people could have actually watched the rocks move without even knowing it… the rocks moved on a normal, peaceful, average morning. They didn’t move in a storm or flood.

And sometimes we might just miss God in our lives because he isn’t moving in the ways that we had predicted or expected.